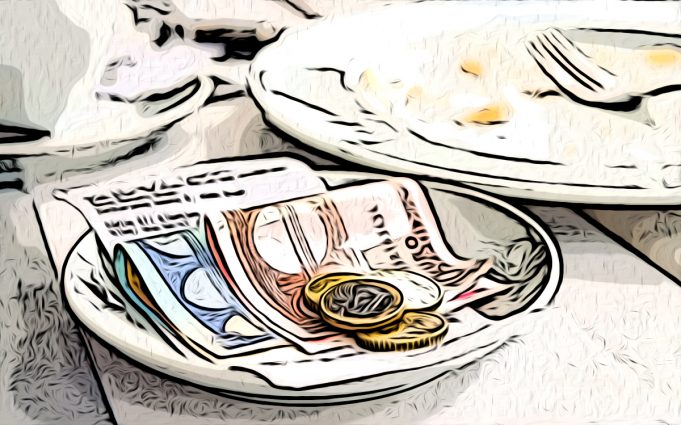 Portugal ranks among the most affordable countries in the Eurozone on an ongoing basis. Both accommodation and daily expenses such as food are cheap. Therefore, it won’t be a big issue for travelers to spare some extra cash to show their gratitude in a good manner. Your purse won’t get hurt, and you won’t feel like that you’ve exploited or manipulated.

Though tipping for services provided by waiters, taxi drivers, tour guides, and bellboys is not a formal requirement in Portugal, it’s always good to show your appreciation. Besides, there’s the traditional expectancy. Here are some gratuity guidelines to follow in Lisbon and Porto as well as the country’s historic small towns and laid-back beach retreats.

Tipping customs at Portuguese hotels don’t differ too much from the other parts of Western Europe. That means you can give bellboys €1 for each bag carried to your room, and leave €1 per night for housekeeping staff who tidy up after you. For hailing a cab, a doorman should get €1, too. A concierge who secures reservations from busy restaurants beforehand or gives exact walking directions that don’t leave you alone on the narrow streets of Lisbon (which can be very complicated, hypnotizing, or indistinguishable from one another at the first time) deserves a reward somewhere in the region of €5–10.

While paying the fare, many passengers round up the digits, letting the change serve as the tip. If the driver-assisted you to carry your luggage or waited for you for a considerable time, add up to 10% extra of the total amount. By the way, taxi drivers in Portugal do not tend to exploit tourists, which is a common concern in touristic destinations.

Around €10 is considered a decent tip for tour guides who impressed you. Feel free to lower or increase that amount by up to €5, depending on how long the tour was and how informative and entertaining the guide was. If at any point you were serenaded with a mournful fado tune, that alone ought to be good for a banknote or two.

4At Restaurants, Bars, and Cafes

You don’t have to tip at local cafes, food charts, or street restaurants, but you can round up the digits of your bill if you feel elevated by the good service. Follow the same protocol with skilled & entertaining bartenders who are always nice to talk to.

Bills at upscale restaurants sometimes automatically include a service charge (cover) that functions as a gratuity by itself, so check your bill for references & footnotes mentioning serviço to avoid tipping twice. Otherwise, diners at fancy places usually leave up to 10% of the total amount for the wait staff.

In all these cases, tip in cash rather than on your credit card to make sure that the money reaches its intended recipients. By that way, you’ll be able to show your satisfaction with the services directly. 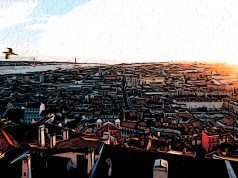