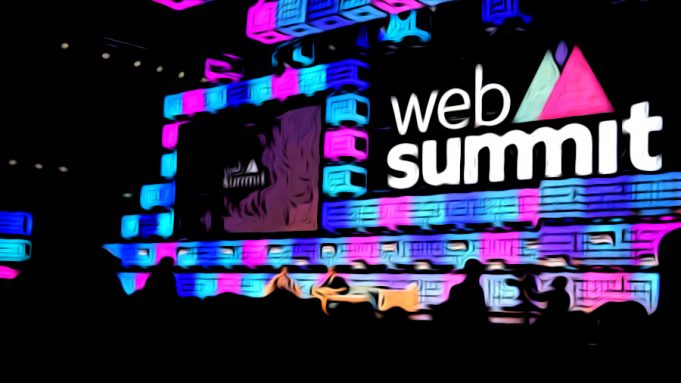 The Web Summit has grown from a local event for a few hundred visitors to a global institution in less than ten years. As of 2020, the annual technology conference is considered to be the largest tech event in the world.

It was initially a small tech conference in Dublin, Ireland, first organized in 2009. 400 participants attended in 2010. A decade later, this event, which moved to Lisbon, Portugal, attracts more than 70,000 visitors annually. The growth does not seem to stop there.  This significant boost sets the Web Summit apart from the many tech conferences popping up left and right.

There are a number of reasons why the Web Summit is so successful. The organizer and CEO Paddy Cosgrave had the right idea, implemented at the right time. The tech atmosphere in 2009 was ripe for a conference, at which developers and start-ups can present their ideas and projects. Web Summit primarily acted as a forum for startups and venture capitalists, then naturally extending to more established companies. 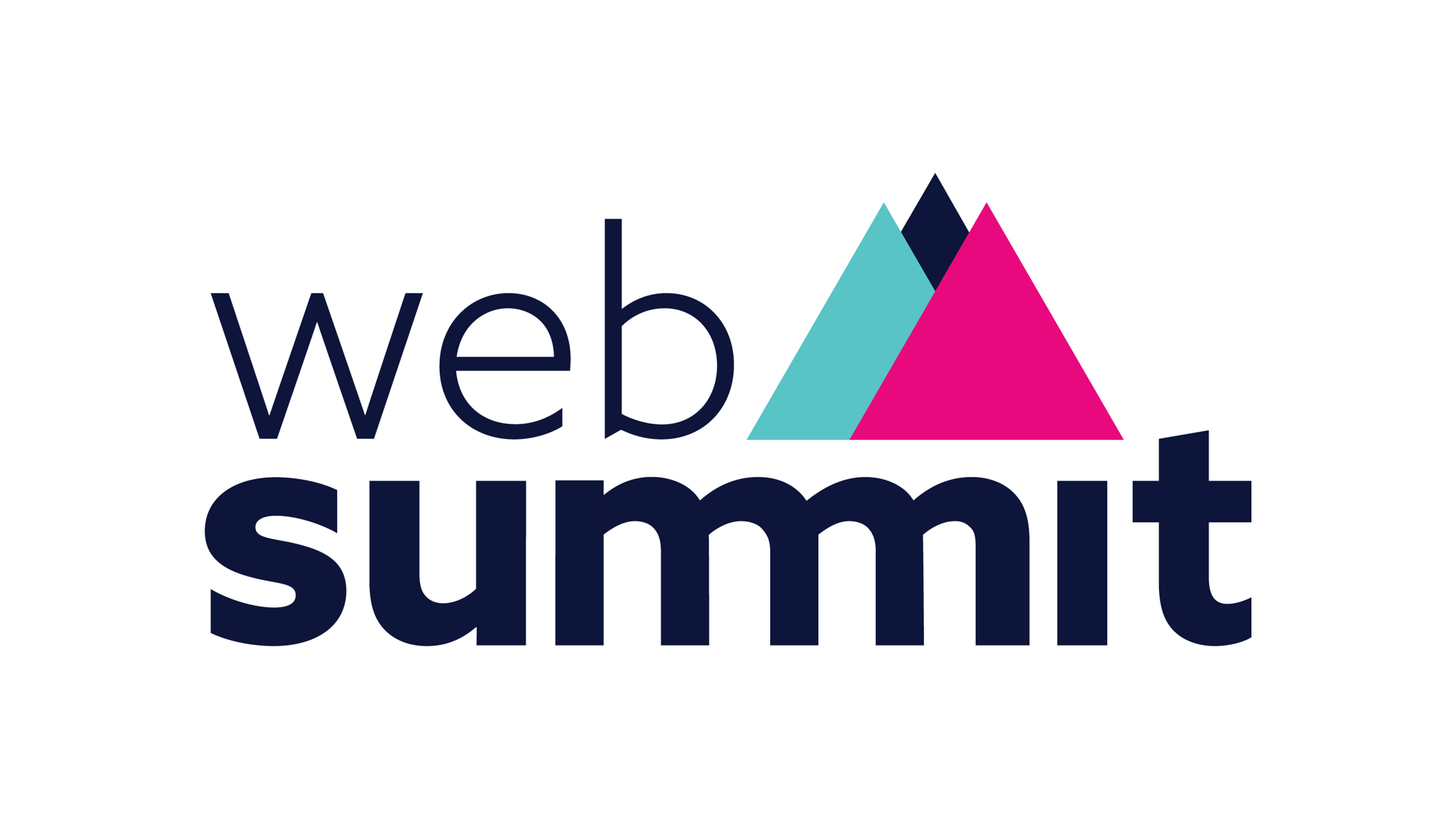 Today, no tech event can afford to ignore the start-up scene. The classic technology trade fairs work hard to also cater to the young companies.  However, the young entrepreneurs at the Web Summit are not a sideshow, but the main attraction.

Cosgrave and his team keep bringing interesting industry personalities to the Web Summit. From YouTube co-founder Chad Hurley to Edward Snowden, it is commonplace to see top names at the conference.  It is no longer attractive to the creme de la creme from the tech world, but Hollywood stars, athletes, and even worldwide politicians.  Lisbon enjoys the yearly attention boost.

Web Summit acts as a lively job market. Many big brands come to Lisbon to mingle with potential future employees and developers.  Many startups and established companies get a chance to show off why they are the better place to work at.

Above all, Web Summit is a huge forum for networking. Unlike the typical event apps, the Web Summit app is actually useful.  All participants can be reached in the app. This is how start-ups, investors, and the media find each other.  The app calendar also keeps track of the tens of sub-events going on.

In order to make sure close to a hundred thousand participants can mingle digitally on their apps, WiFi is a must.  Notoriously bad at most events this size, the Web Summit seems to have solved this issue.  Even the darkest corners of the exhibition hall get full coverage.

Last but not least, the Web Summit ensures that the participants also have fun. Surf Summit, Sunset Summit, Night Summit, the evening party, the night train through the bars of the city make the program rather thrilling. A beer can sometimes break the ice and make networking more fun than it can typically be.

At the moment, however, the Lisbon exhibition center is used up to its limits.  “We are at the capacity limit,” says Cosgrave. In fact, the three conference days at the arena and the four adjacent exhibition halls are completely packed.  It was agreed that the conference will stay in Lisbon for ten years, until at least 2028.  The city has agreed to invest more than a hundred million Euros to expand the site.

Nevertheless, Cosgrave is careful not to overgrow the conference too quickly.  There is a natural limit to such an event and the crowd should not take away from the experience.  Cosgrave and his family moved to Lisbon in order to get a close grip on their growing conference. 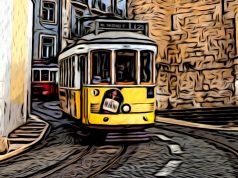 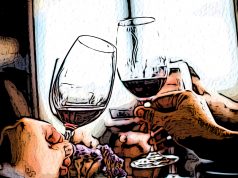 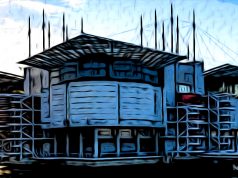